11 Ways to Lose Weight Fast On a Vegan Diet

You may have heard that lots of people are losing weight fast after switching to a vegan diet. I can assure you this is no accident. A vegan diet, done properly, is the perfect diet for losing weight quickly and keeping it off – Note: it helps if you stay vegan.

A vegan diet promotes fast weight loss due to the nature of the diet itself, and the foods that it excludes – all animal-based foods. Vegan foods are nutritious, high-fiber, low-calorie, low-fat, low-sugar, and cholesterol-free. Of course, there are some exceptions, like potato chips and Oreos, but those are highly processed foods that do not represent what a plant-based diet is all about. Simply put, if a vegan and an omnivore were in a weight-gaining contest, the vegan would have to work a lot harder.

I realize that to some of you, everything I just described probably sounds like your worst nightmare, but I promise you vegan food – when done right – actually tastes great. You won’t feel like you’ve been reduced to eating twigs and leaves.

Substitute refined carbohydrates – bread and pasta – and foods high in saturated fat – meat and cheese – with legumes – e.g., beans, lentils, and peas. Legumes are an excellent source of protein and complex carbohydrates, and they are also high-fiber and low-fat. Studies have shown people who do this are less likely to develop heart disease and type 2 diabetes, two diseases commonly associated with obesity.

If your goal is to lose weight fast on a vegan diet, smoothies should become a part of your daily life. Smoothies are a complete meal in a glass, but unlike juices, smoothies are filling and contain fiber, both of which promote weight loss. Click here for a list of smoothie recipes to get you started.

If smoothies are just too boring for you, you might want to try smoothie-bowls. Make an extra-thick smoothie and pour it in a bowl instead of a glass. Then top it off with granola, nuts, and/or fresh fruit and eat it with a spoon. You can think of it as a healthier alternative to eating yogurt or cereal for breakfast.

Another way you can use your blender to shave off some extra fat is by swapping out ice cream with frozen bananas. By simply freezing bananas in your freezer and then pureeing them in a food processor or blender with other ingredients, like frozen berries or peanut butter, you can make healthy vegan ice. This is so much better for you than eating traditional ice cream because you’ll only be consuming a fraction of the calories, and none of the fat or added sugar. The best part is you feel like you’re eating something bad for you, but you’re really just eating bananas.

Eat Nuts & Seeds Instead of Chips

A handful of nuts and seeds has about as many calories as a small bag of chips, but there’s one big difference: the chips are mainly empty calories, the nut’s and seeds aren’t. Adding nuts and seeds to your diet will also provide you with extra protein and give your metabolism a boost.

Use Coconut Oil Instead of Other Oils

This might sound silly, but spicy foods that make you sweat actually do increase your metabolism. You can literally burn more fat by burning your taste buds. Spicy foods can also make you feel fuller, so you don’t overeat. Add hot peppers, chili powder, and hot sauces to your meals to help speed up your weight loss. 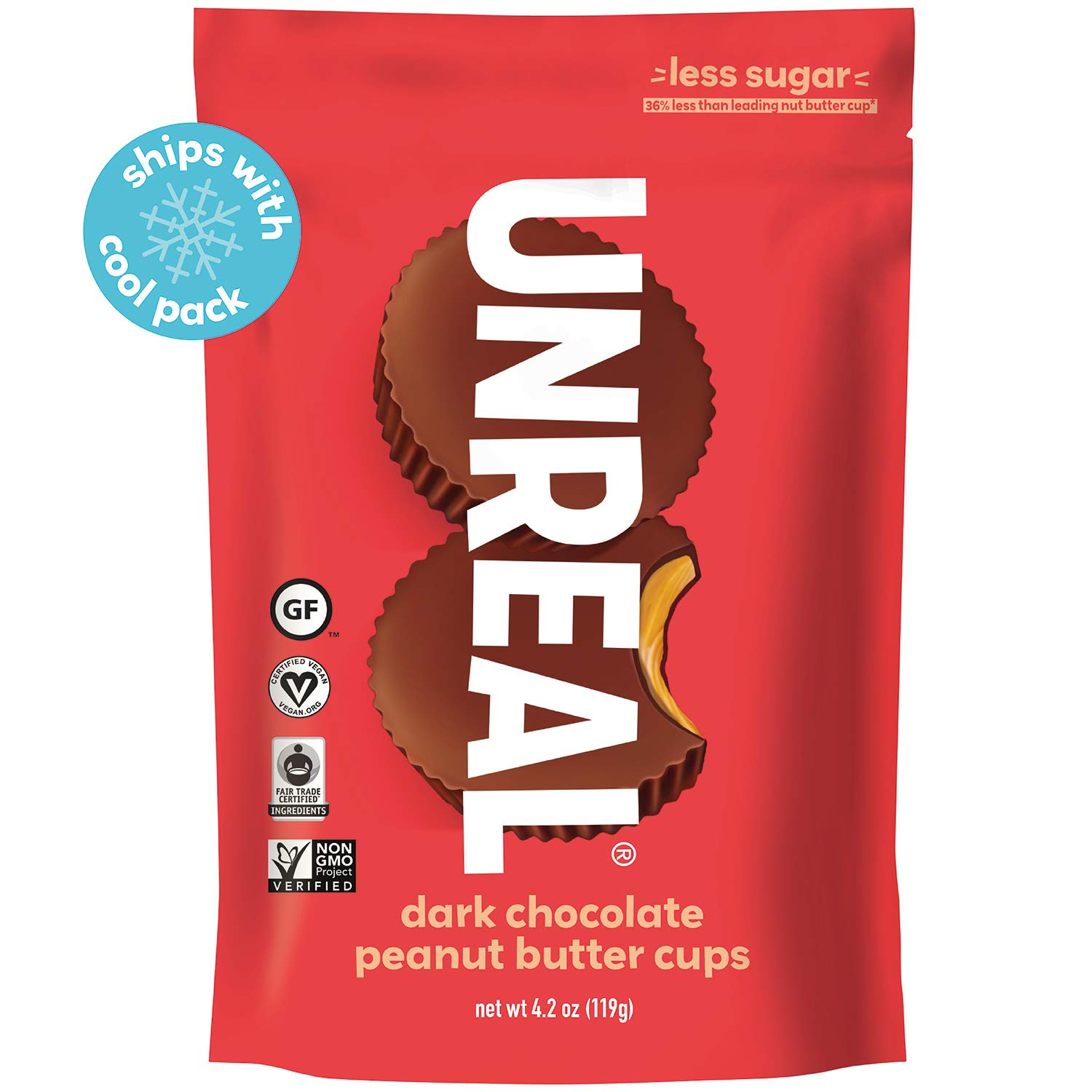 “Faux” products geared towards vegans line the supermarket shelves and aisles these days. They’re often marketed as “health foods,” and while they typically are healthier than their animal-based counterparts, they’re still not exactly healthy. Fake meats and cheeses are highly processed, and many of them contain large amounts of vegetable oils, sodium, and other ingredients that aren’t exactly associated with weight loss.

Make All Your Meals From Scratch

When you make your meals from scratch, you gain full control over what goes in them and how they’re prepared. You can measure calories, control portions, and substitute unhealthy ingredients and fillers with healthier alternatives – none of which you can do when you buy prepackaged food or dine out.

Clean eating doesn’t get any cleaner than eating raw foods. We have a tendency in our society to want to cook and prepare everything, even when many foods are best eaten in their natural state. The next time you’re staring at a fresh fruit or vegetable, instead of thinking of how you’re going to use it your next dish, just eat it.

Remember That Being Vegan Is Not a License to Overeat

It’s all too tempting to overeat on a vegan diet because everything has air and lure of being “healthy.” Calories are still calories, though. If you eat more calories than your body needs, they are going to get stored as fat, because your body doesn’t care if they came from plants or animals, it just knows you ate too many. While it’s true that vegans typically have to eat a much higher volume of food to get the same amount of calories as omnivores, they can still overdo it.

All product names, trademarks and registered trademarks are property of their respective owners

Be a part of Notification